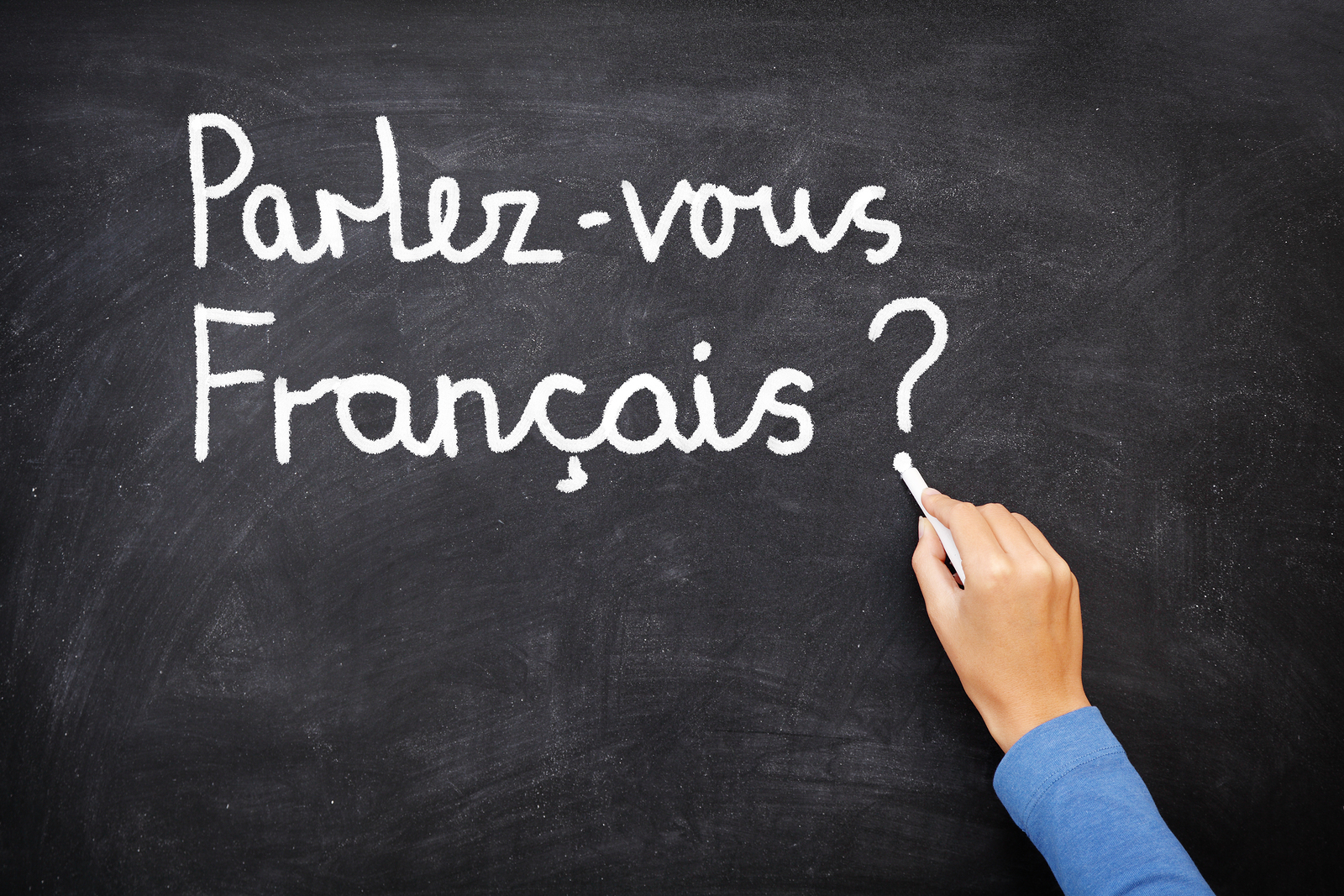 There are many advantages to being bilingual.  The American Speech-Language Hearing Association suggests that some advantages may include:  learning new words more easily, playing rhyming games, putting words into categories, increasing problem solving skills, and improving listening skills.

If a child has a speech or language problem, it will appear in both languages.  In the past, it has been believed that children exposed to two languages would experience what is called ‘language confusion.’  It was thought that children had difficulty separating each language, mixed up grammar between languages, and developed poor language skills.  This is not the case.

Recent research suggests that infants are able to process and differentiate between speech sounds and rhythmic patterns of each language within the first year of life.  For toddlers, it is normal for them to use elements or words of each language within the same utterance.  This is not a language deficit, rather it is a normal process of learning two languages, even in adults who learn a second language.

When a child is diagnosed with language delay, it is often suggested that they only be exposed to one language in order to avoid further language confusion.  If the family stops using one language at home and suddenly starts to use another, such as switching from Spanish to English, there is a possibility that the child can become more isolated and have even more difficulties communicating.    A child with a language delay or speech problem learns best from adults who are confident in the language models they use.

Studies have shown that, in fact, children with developmental language delay are capable of learning two languages when given enough time and opportunities to learn each language.  This is also true of children with speech sound disorders and/or hearing loss.

Other studies indicate that even with cognitive and or social impairments, such as Down syndrome and Autism Spectrum Disorder, children are capable of developing bilingual skills, with overall language outcomes similar to those of matched peers who use a single language.  So, children with a wide range of language disorders are shown to be capable of becoming bilingual!