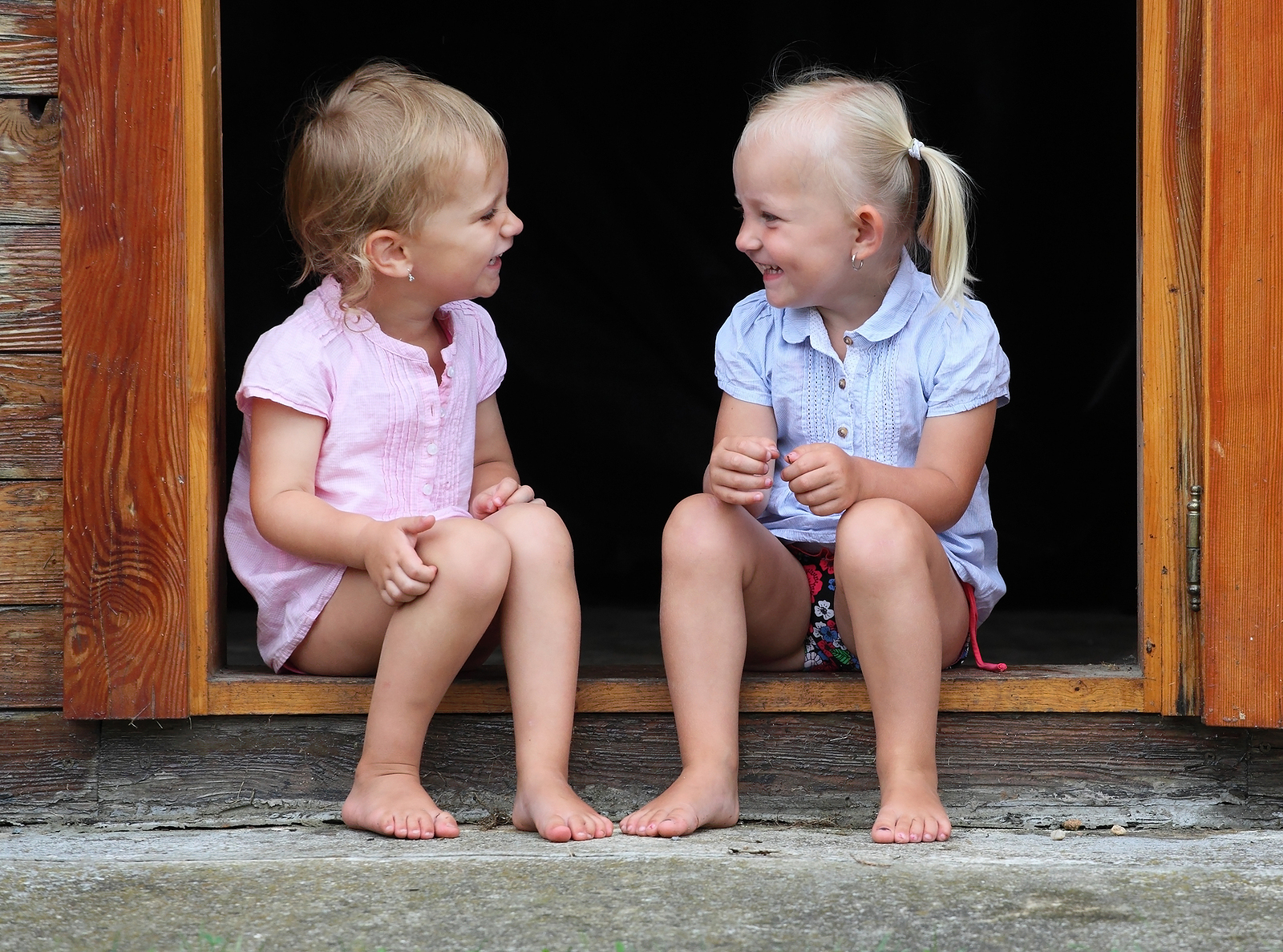 Many children, once they start to use words to communicate, can still be difficult to understand. Speech sound errors can occur without a known cause, but a child might not learn how to produce these sounds without help. Some children have difficulty producing sounds correctly due to frequent ear infections, hearing loss, and genetic or developmental disorders. Overall, you should understand about 25% of what typically developing children say by the time they are a year old; 50% by age 2; 75% by age 3, and 100% by age 4.

So the question is:  What is typical development when it comes to making the correct sounds?

Children master sounds at different rates, both in regard to age and gender.

The information in this chart on TalkingChild.com shows when boys & girls typically produce and master a sound.

The following are some other difficulties with sound production that should be resolved by age 3 ½ :

Other errors that can persist past this age, up to age 4 ½ or 5, include:

If you are having a lot of difficulty understanding your child, there are some simple things you can do to help him or her communicate.  Ask your child to show you what he is talking about.  Ask some simple questions to get more information (e.g., Are you telling me about the cat?).  Give your child time to get his message out; let him know that you are listening and that you will wait without interrupting until he verbalizes what he is trying to say.

If you think that your child is not producing sounds in the typical developmental sequence, consult your pediatrician.  The pediatrician can refer you to services in your area, such as a speech-language pathologist, audiologist, or other appropriate professionals.

Katie BlauthAre You Concerned About Your Child’s Clarity of Speech?11.12.2013