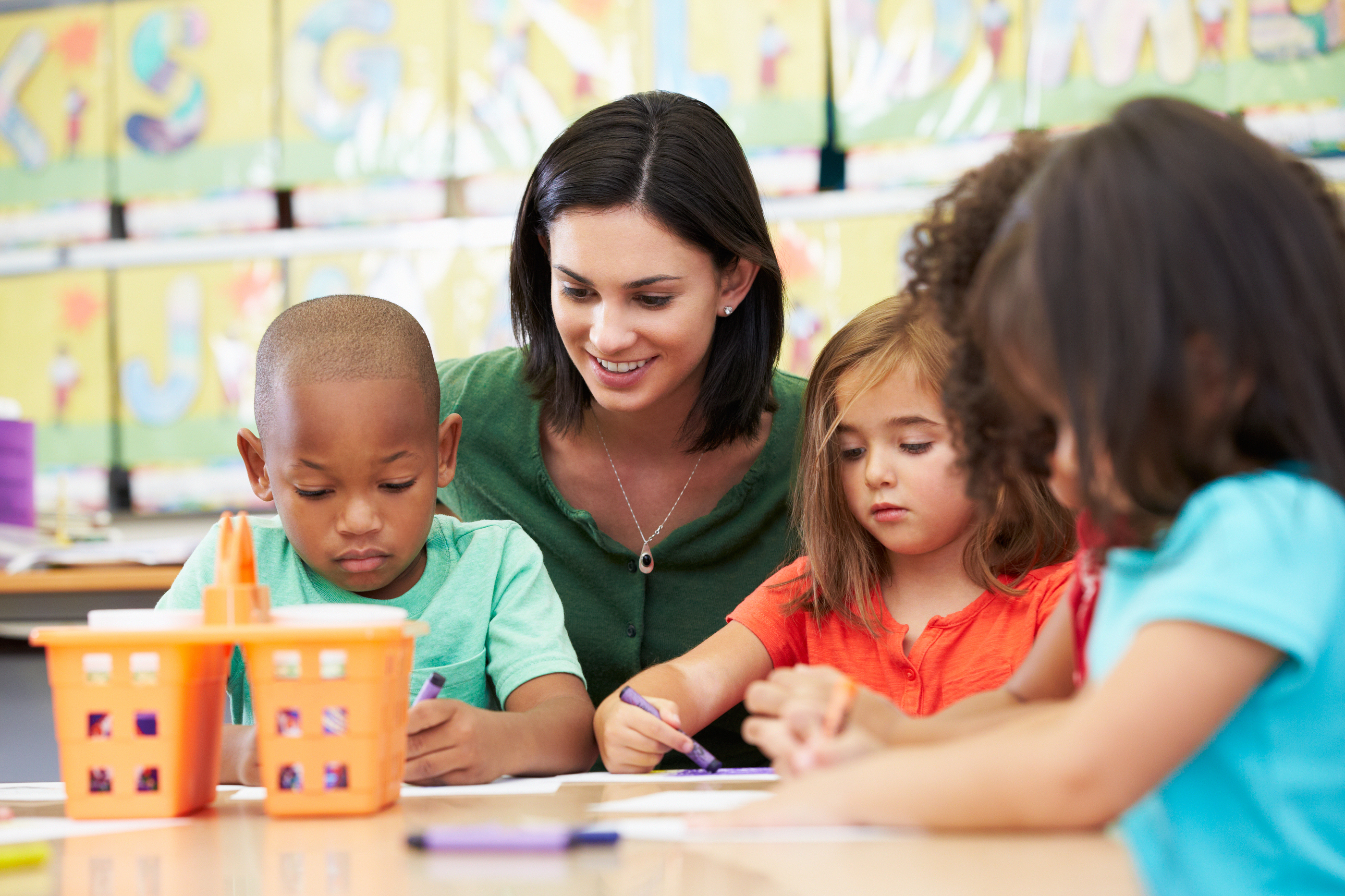 Then think about what it feels like when someone or something else demands your attention in the middle of that activity. What are some of the emotions that come up? They may include frustration, anger, exasperation, or exhaustion. Children feel these same kinds of emotions, yet don’t always have the coping skills to address them in acceptable ways.

Now put yourself back in the middle of that book, or recipe, or craft project. This time, imagine that you know ahead of time that you have to stop on page 75, or take a quick break when the noodles are boiling. Imagine that you know that after three pages of scrapbooking you’ll need to put your materials away and clean up. Knowing what to expect makes your situation a little more manageable.

Verbal cues are an absolute necessity when encouraging your child to transition from one activity to the next.

Cueing should take place before, during, and after the transition. For example:

Of course, real life doesn’t usually happen this smoothly, and that’s okay. Kids aren’t always going to like the fact that they have to stop something that they’re enjoying. Here are some steps to take to move towards smoother transitions:

Transitions will always be difficult for your young child. Developmentally, they’re simply not well-equipped to leave an activity they’re enjoying and move to a potentially less desirable one. Keep in mind that this, like any other step in your day, will be exacerbated by lack of sleep, hunger, or illness.